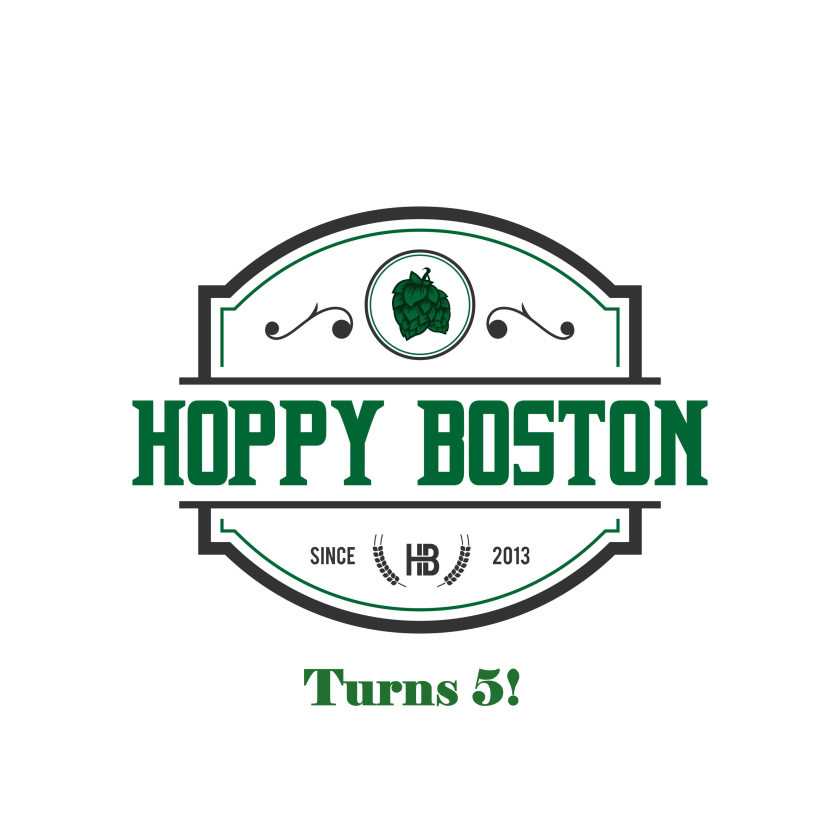 Five years ago this week I officially launched Hoppy Boston. I had no idea what the blog would become, I was encouraged to start it by some friends after a night out recommending beers off the menu at a beer bar. I wanted to start writing something other than scientific papers and patents with the goal of eventually working on a novel, and a blog about beer seemed like a good place to start. No progress on the novel yet, but Hoppy Boston has grown into something beyond my wildest dreams, with an amazing group of people who read, share and discuss the content every week. In 5 years I’ve written 677 posts on the blog with a total word count of 291,142 (not counting this post). There have been a ton of cool stuff that has happened because of the blog, and many amazing beers along the way, so I thought I would celebrate 5 years with a series of top 5 lists that span the history of Hoppy Boston! Where appropriate the links lead to the full posts. Thank you to all of my readers for 5 great years, and I look forward to many more ahead!

Top 5 Most Read Articles: These are 5 of the most popular posts (not including beer reviews) in Hoppy Boston’s history based on total page views.

5 of My Personal Favorite Articles That Didn’t Make the Top 5: 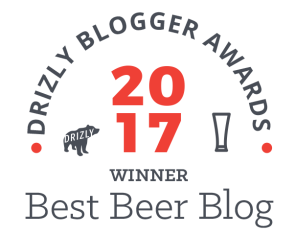 Top 5 Coolest Things That Have Happened in Hoppy Boston’s History:

Top 5 Beer Styles I Would Like to See Brewed More Frequently By Local Brewers:

Top 5 Article “Types”: My articles tend to fall into a few different buckets, these are some of my favorite article “types”. 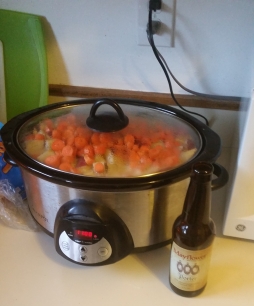 5 Article “Types” That Didn’t Really Work Out: I’ve tried a number of types of articles over the years, some haven’t worked out or have fallen by the wayside for one reason or another. 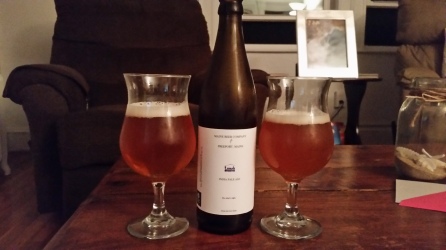 Top 8 Beers Reviewed on Hoppy Boston (I couldn’t narrow it all the way down to 5): In order of the date the review was posted (not preference), here are some of the all time best beers I’ve reviewed. Every beer listed earned a perfect 5/5 score, check the links to find out why:

Thanks again to all of my readers, the interaction with you is why Hoppy Boston is still going strong after 5 years. Stay tuned to the blog and social media channels this week for information on a Hoppy Boston gear giveaway!