Flying Dreams Brewing Company was founded by owner/brewer Dave Richardson, who spent years honing his craft at the Gardner Ale House. They launched a production brewery in Worcester in 2015 and also sold beer to go, but the space lacked a taproom, which quickly became a necessity for a local brewery. As they were searching […] 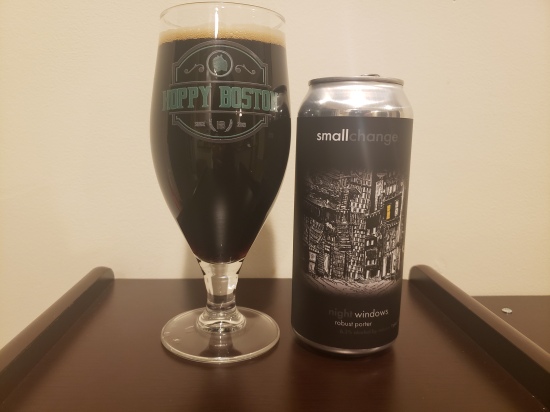 My life has reached a new level of crazy and busy. It has been a long time since I could plan my weekends around beer releases and brewery trips, but now I feel like I routinely miss beers that I want to try that are available in distribution. I usually buy a bunch of beers […]

As the end of March rapidly approaches I am ready to finish up the porters, stouts and other dark and malty beers in my fridge and move onto some saisons, maibocks and other great spring offerings. I’ve been busy with non-beer review posts recently so I have a little backlog of beers to review in […]

When I wrote my goals for Hoppy Boston in 2019 I mentioned that I wanted to stop chasing whalez and re-visit some breweries that I had neglected for too long. As part of this I also hope to write more articles and reviews on beers and breweries that are a little under the radar. I […]

I wanted to knock out one more Night Shift article and make sure to plug my Night Shift Brewery Profile on The Full Pint. Thanks for everyone who checked the profile out and chimed in with their favorite Night Shift beers. Look for a couple more articles to finish up my Full Pint series on […] 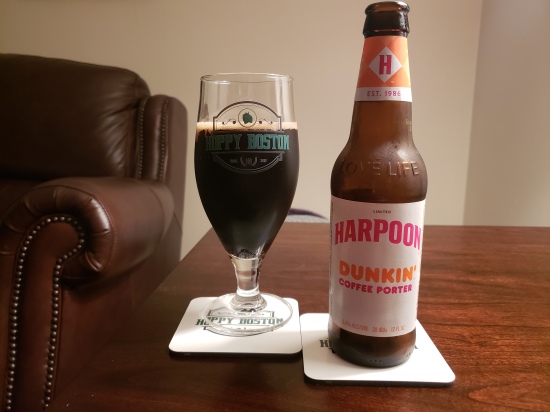 Despite surviving 6 years of grueling graduate school and now parenthood with two young children, I never started drinking coffee. I am not entirely sure why, I like the smell of coffee and didn’t dislike the flavor the few times I’ve tried it, I just never picked up the habit. Despite my lack of coffee […]

My life has been a little chaotic recently, one of the March storms threw a wrench into lots of plans and knocked power out at my house for a few days, and then during the most recent storm my wife and I went into Boston for the birth of our second child. Now I am back into caring […]

New Hampshire beer has a tendency to get overlooked due to the crazy beer scenes in the surrounding states. Massachusetts, Maine and Vermont each have a number of the most sought-after breweries in the world, featuring beers that frequent the tops of many crowd-sourced and critic generated best beer lists. New Hampshire also has a slew of well respected […]

Lamplighter Brewing Company had it’s first birthday this month, and they have been celebrating with a series of special events and beer releases. It is crazy how quickly Lamplighter transitioned from an exciting new brewery in town into one of my go-to local breweries. Most places have a bit of a learning curve in their first year, […]

Continue Reading "Lamplighter Werewolves of Cambridge and Birds of a Feather"

A couple weeks ago I received a big gift (from myself), official Hoppy Boston glassware. As soon as I decided to give the site a facelift and get a real logo I knew that I needed some logo-glassware and I found a online site that helped me make this dream a reality. I had avoided posting about the […]