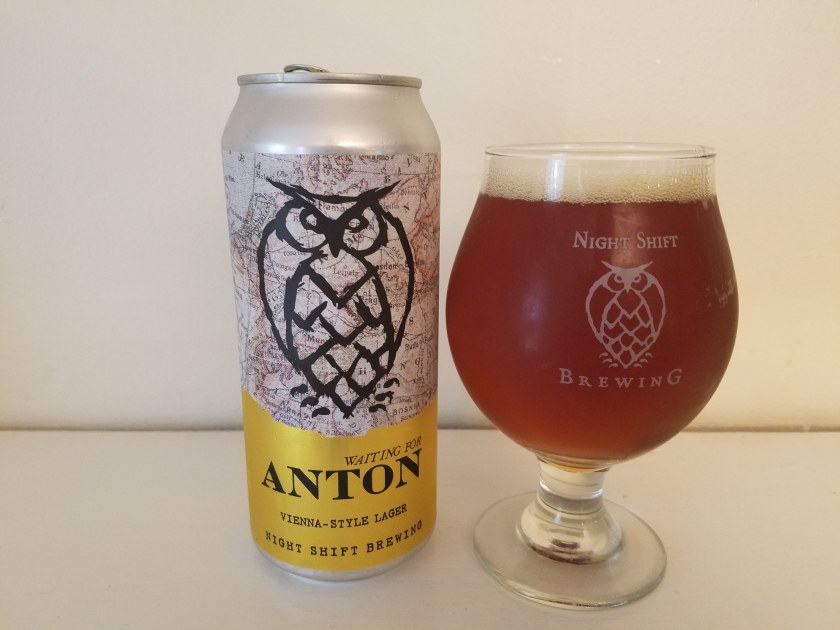 At the beginning of my last article on the New England Craft Beer Hall of Fame I mentioned my mixed feelings about Twitter, the social media site that features a ton of hate and trolling but also awesome people coming together over their shared passion for a common interest. Beer Twitter has some trolls, accounts run by beer drinkers who seem to enjoy crapping on things others enjoy or making ridiculous statements to get a rise out of the thin skinned. Fortunately those are few and far between, and the vast majority of beer people on the site are just passionate about the beers they love, they might take an argument a little far on occasion but they mostly just enjoy sharing info about the brews they are enjoying. I’ve been fortunate to build a solid network of other local beer geeks on Twitter, and I’ve even met a good number in person through beer events and blind tastings. Some of these beer enthusiasts work in the industry. One of these quality beer people is Isaac Boucher, who is currently a brewer at Night Shift after previous stops at Mystic and 603. After working his way through many of Night Shift’s existing recipes and designing a few beers himself Isaac is the mastermind behind Waiting for Anton, a new Vienna lager released at the brewery in May. I believe it is his first recipe to be packaged at Night Shift, a pretty major achievement, and I can’t wait to see what he develops next. Night Shift Waiting for Anton is available for a limited time on draft and in 16 oz cans. 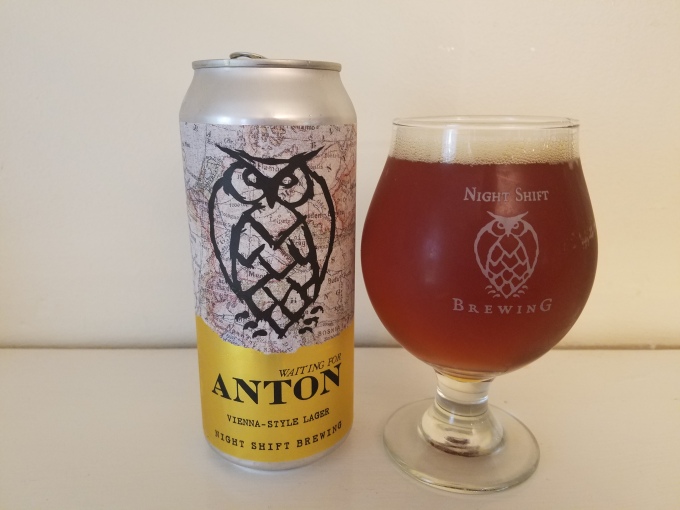 Night Shift Waiting for Anton pours clear cola brown with a solid off-white head. The aroma is a mixture of rich malt on floral hops. This is a balanced and flavorful lager. The malts add touches of caramel, bread crust and biscuits. The hops add earthy and grassy notes along with a mild but present bitterness. Waiting for Anton is a smooth and easy drinking lager, not too boozy at 4.9% ABV. The finish is crisp and clean, keeps you coming back for more. This is a very good Vienna Lager, easy drinking, full flavored and sessionable. Perfect beer for the springtime, grab some at the brewery before it’s gone! Hoppy Boston score: 4.5/5.