Now that the calendar has turned to 2017 I thought it would be fun to do a recap of some of my favorite and/or most popular articles of the year, along with a rundown of some of the best beers I reviewed this year. It was a crazy year personally with buying a house, changing jobs and moving to the suburbs, I even needed to take a month-long hiatus from the blog, but I am still having a blast writing about local beer and chatting with other beer enthusiasts. Here are a few of the top posts from 2016:

The most read non-review article of 2016 was Hoppy Boston’s House Beers, a list of the beers I try to keep in my fridge at all times. I love this concept, it’s fun to try new things but I try to keep a seasonally relevant stash of staple beers on hand too.

A close runner up was my thoughts on the Craft Beer Cellar Blacklist. This was one of the biggest local beer stories this year, and more details continue to come out.

Close behind, and one of the most bittersweet articles I wrote, was my Definitive Ranking of Pretty Things Beers. I really miss this brewery and it was fun to do an overview of their beers, even though I wrote it knowing I wouldn’t enjoy many of them again. 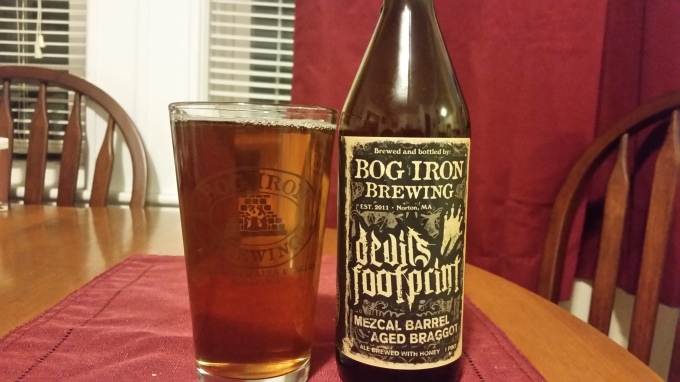 The most read beer review of the year was Bog Iron Devil’s Footprint, their braggot aged in Mezcal barrels. In addition to being a unique beer, this was the first beer that Bog Iron bottled, so there was clearly a lot of interest.

I drank and reviewed a number of amazing beers this year, but a few of my favorites (in no particular order include: 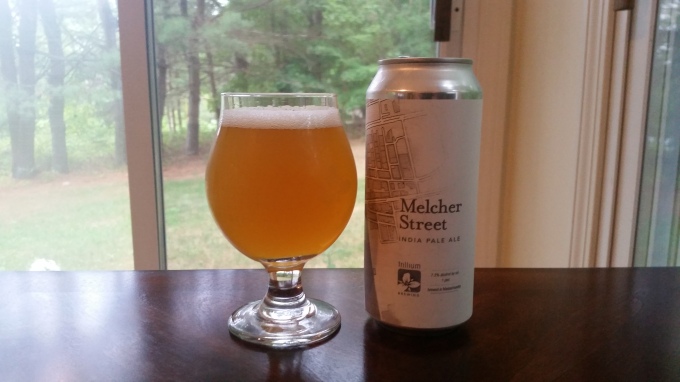 My two favorite beers from Trillium (at least of their hop forward releases) are Fort Point Pale Ale and Melcher Street IPA.

I don’t think I’ve ever had a beer from Notch Brewing that I didn’t like, but my new favorite is Infinite Jest, a sessionable hoppy wheat beer. If you haven’t visited the new taproom in Salem you really need to make the trip. 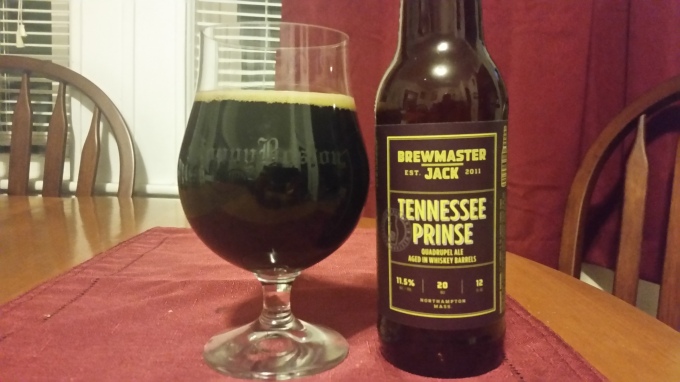 A few classic beers made the list, like Berkshire Brewing Oktoberfest and Maine Beer Company Mo. There were also a couple amazing new releases (both brewed to benefit charitable causes) that I hope aren’t one-off releases, like Medusa Brewing Black Ale Project and Ipswich Riverbend Pils.

I’m sure I missed a few, but these were all delicious beers that are highly recommended.

Looking ahead to 2017, I am planning to keep plugging away with a combination of beer reviews, news and opinion pieces on everything happening in local beer. I started writing a monthly random thoughts/links article in September that I will definitely keep up with, it’s fun to write and people seem to enjoy it (you can find them all HERE). You might have also noticed that my focus has moved almost entirely to New England beers, a trend that will continue. I realize that there are amazing beers brewed all over the country, and that local doesn’t mean great, but it is hard to keep pace with just the new breweries and beers being produced locally (and impossible nationally). My goal for this blog was to identify top notch local beers, especially one’s that are readily available, and that will continue to be my mission.

Thank you all for reading, Happy New Years, and feel free to provide any feedback/suggestions here or on social media. Just a quick reminder that you can follow Hoppy Boston on Twitter (@HoppyBoston), Facebook (facebook.com/hoppyboston) and now on Instagram (HoppyBoston). Cheers!