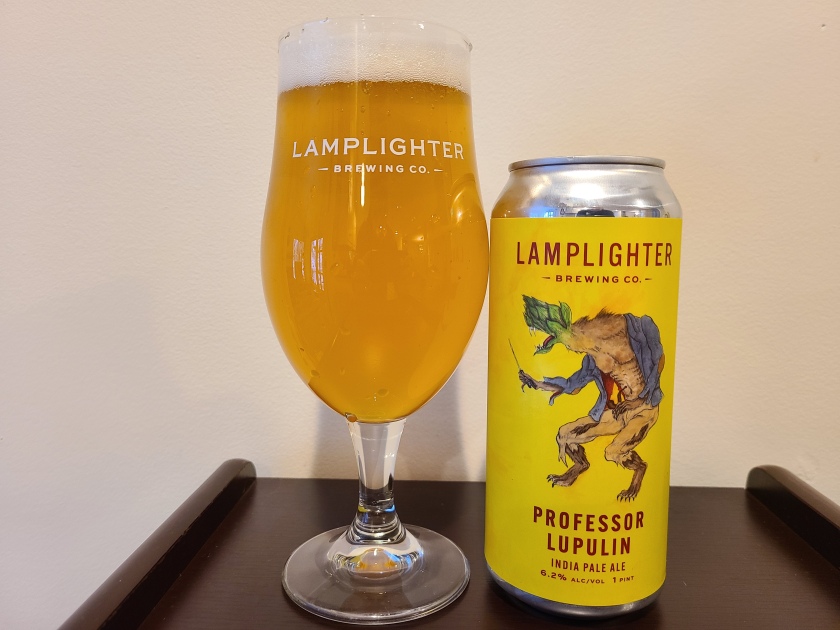 Sometimes it can be really difficult to separate the art from the artist. Despite a life spent loving epic fantasy, from Tolkien and Lewis to Martin, Jordan and Sanderson, I didn’t get into the whole Harry Potter craze when the books first came out. I was probably just a little too old and it didn’t seem “cool” to be into books that seemed to be more aimed at kids (not that many of the things I was doing were very cool at the time, but still). It wasn’t until I was in my 30’s and listening to books on Audible during my commute that my wife convinced me to give the series a try, and I tore through the seven books in a matter of months. While the writing might be slightly less sophisticated than other epic fantasy novels, I was blown away by the rich and well developed fantasy world, and the careful plotting of the narrative, full of twists and turns. Plus, I don’t need a story to be filled with sociopaths and scenes of graphic violence to qualify as “adult”, many well-regarded fantasy writers (*cough*GeorgeRRMartin*cough*) could learn from the tightly plotted and planned story arc in this series. I became a full blown Harry Potter fan in my 30’s and couldn’t wait to share the stories with my children. Unfortunately, over the last year J. K. Rowling has decided to tarnish her legacy by making repeated comments disparaging the transgender community. This leads to a difficult choice, what should people who love the Harry Potter stories but find the personal views of the author to be abhorrent do? I honestly don’t have an answer, but I like the approach that Lamplighter has taken with their Harry Potter themed beer Professor Lupulin. They decided that while they strongly disagree with the statements by Rowling, the Happy Potter universe is bigger than it’s creator and they can still celebrate the story and it’s impact. Professor Lupulin is brewed with Cryo Citra, a concentrated lupulin powder (the stuff that gives IPAs their awesome flavor and aroma) from Citra hops, and is available on a rotating basis on draft and in 16 oz cans.

Lamplighter Professor Lupulin pours hazy deep yellow with a solid white head. The aroma features lots of hops, mostly citrus and tropical fruits. The flavor is also very hop-forward, notes of cantaloupe, orange and lemon candy along with minimal bitterness, this is a NEIPA all the way. This is balanced by a pale malt backbone, hints of cereal and bread crust. Professor Lupulin is medium bodied and very easy drinking, and the 6.2% ABV is modest for the style. The finish is crisp with plenty of lingering hops. Overall this is an excellent beer, tons of flavor and well-crafted, I am not surprised that Lamplighter wants to keep brewing it! Hoppy Boston score: 4.5/5.