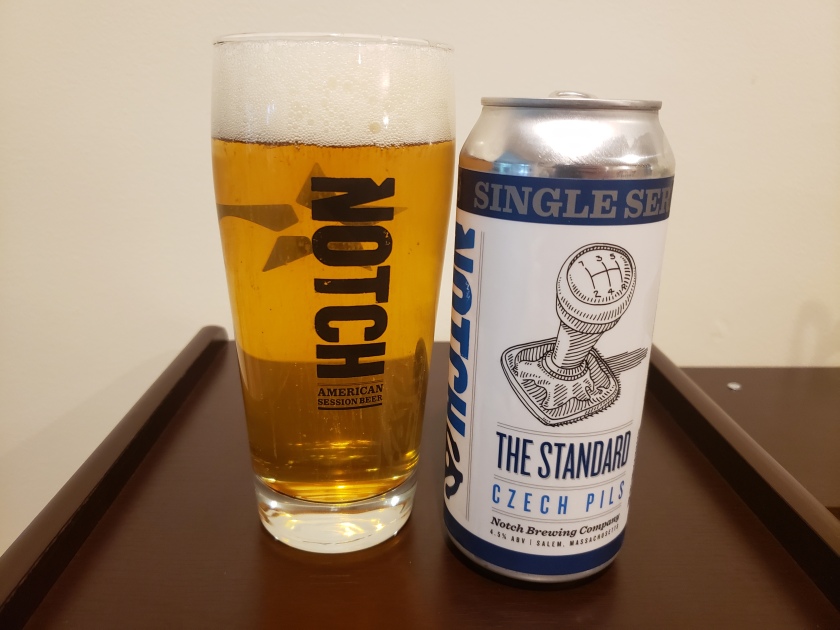 I hope everyone is enjoying their summer, finding some time to rest and drinking some delicious beers! My links article is a little on the light side this month, some of that is the slower news cycles in the summer and some is that I’ve been crazy busy and have definitely missed things I would normally link to. As always, feel free to pass along interesting articles when you come across them (even if it is in self-promotion)! 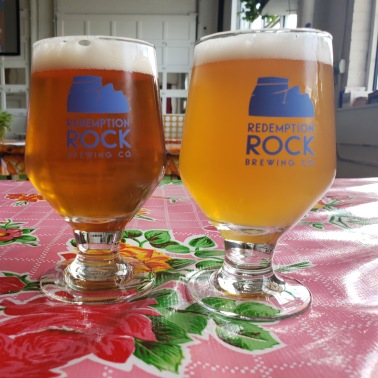 Starting with a few articles from yours truly: My latest article for The Full Pint is about why I love session beers, written as a response to a blog post dismissing session beer as a fad. Huge thanks to Chris Lohring from Notch who took the time to answer some questions for the piece. I also wrote a piece about my first visit to Redemption Rock Brewing in Worcester and the first Hoppy Boston book review on Josh Noel’s Barrel-Aged Stout and Selling Out.

The Brewbound podcast got some well-deserved backlash after an impromptu discussion disparaging some beer-related Instagram “influencer” accounts. Both the Brewbound founders and then podcast host and editor Chris Furnani issued apologies, and then Chris was let go by the company. I think there are nuanced conversations that need to be had about Instagram influencers in craft beer, the different types of accounts that fall into this category, the effect they have on the craft beer community and on sales, and the breweries that try to “buy” influence. The Brewbound conversation didn’t accomplish any of those goals, and the apology was definitely necessary, although I think anyone losing their job over the comments made here seems extreme.

Beervana celebrated July 4th by writing an article detailing the reasons why he supports independent breweries. I know some people are in the good-beer-is-good-beer camp, and there are varying levels of “independent”, but I think it is important to know where your beer comes from and to avoid supporting companies that use their size to try and squash the small and independent competition.

The Worcester Business Journal has an interview with Greater Good Brewing founder Paul Wengender, who worked in pharma/biotech for years before selling the successful biotech company he founded and moving into beer. I found this story especially interesting as someone who works in biotech and dabbles in the beer world.

Wachusett Brewing is opening up two new brewpub locations, one in Worcester and another at the former John Harvard’s in Cambridge. This is a really big move by the brewery, it will be really interesting to see how it works out.

Lord Hobo also has a number of big projects in the works, including expansions of their Woburn brewery, a planned brewpub in the Seaport and potentially another in New York City. Interestingly, these plans were revealed soon after a number of employees were laid off from the brewery. It is clear that they have aggressive plans to grow the brand, whether this is a good idea in the competitive modern beer market remains to be seen.

Yankee Magazine has a profile of Shaun Hill, the founder of Hill Farmstead. He is definitely an interesting guy with some very strong opinions on beer.

Vinepair has an interesting chat with Bissell Brothers co-founder Peter Bissell, where he picks a number of his all-time favorite beers.

Another new beer garden: Medusa has opened one in Hudson on the lot that will eventually become their new production brewery.

Craft Beer Cellar is moving their flagship Belmont store to a new larger location, right down the street from the current store. Can’t wait to check out the new digs!

Greg Desrosiers checks in from the annual HomeBrewCon, which took place in late June in Providence, RI. Over 100 medals were awarded, and I’m sure many of the beers will move from homebrew standouts into commercial products sometime in the future.

Edible Boston has a profile of Craft Roots Brewing in Milford.

The Beer Hunter has an article on pilsner and how the style is making a comeback in craft beer, highlighting some of the versions produced by breweries in Western Massachusetts.

Forbes has the story of Derek and Chelsie Markel who eschew traditional vacations to focus on beercations, where they travel to different breweries and bottle shops. I am usually able to squeeze in brewery visits when I travel, but planning your vacations around the breweries you could visit is taking the beercation concept to the next level.

A Massachusetts native is using a hiatus between jobs as an excuse to bike across the country, visiting local breweries the whole way. I am not really a bicycle person, I had a nasty accident when I was younger that left some scars, but if I was going to bike that far I would definitely make plenty of stops for beer!

The Brew Enthusiast has started a conversation on TVs in breweries/brew pubs, and it looks like the majority of beer fans are opposed to their presence. I generally agree, although I like the strategy many breweries are taking where they have a single projector/screen for big games or movie nights, but no TVs otherwise.

Vinepair asked 20 industry professionals: What are the worst trends in beer right now? I agree with more than a few of these.

Thrillist has a list of must-visit breweries is Boston that is totally fine if you ignore the fact that half the breweries on the list aren’t in Boston. At least they didn’t pick Tree House as a best “Boston” brewery.

That is it for July, as I mentioned at the top please feel free to send along anything you want me to check out!