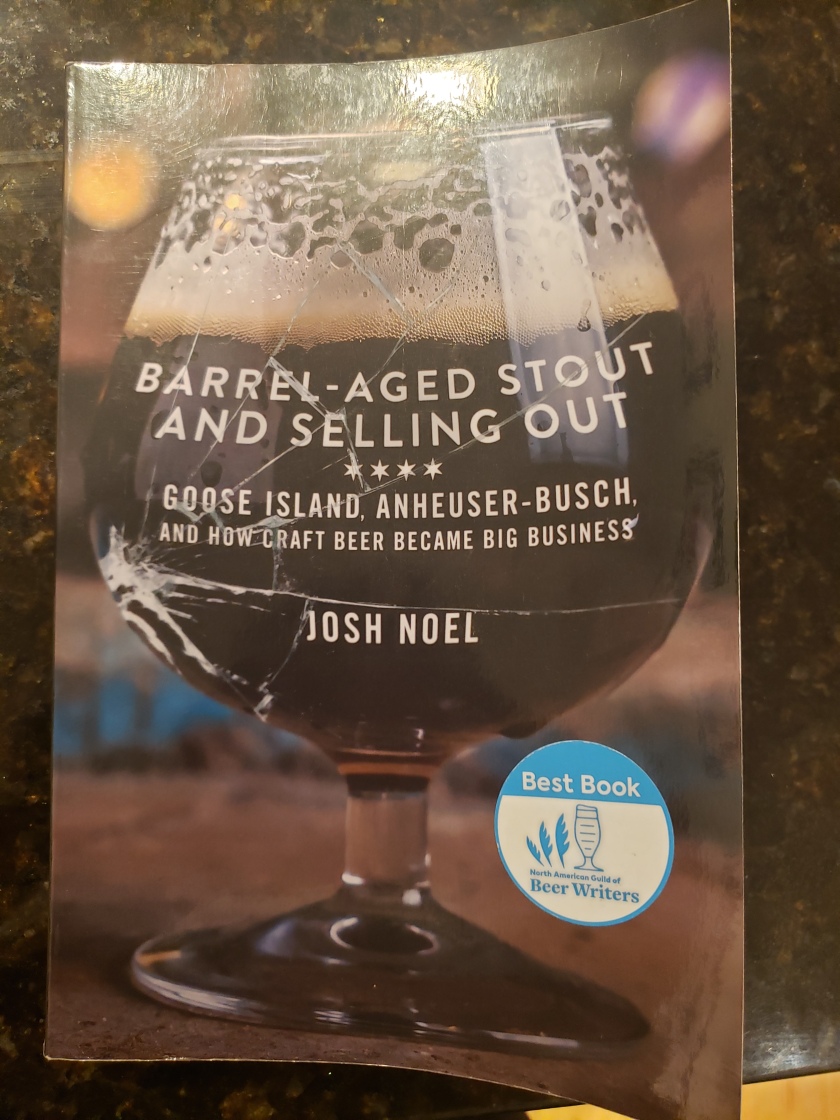 I don’t get a ton of time to read right now, my life is crazy between work and family, and after that my small amount of “free” time is taken up by other hobbies, like planning and writing posts for Hoppy Boston. Recently I took a work trip to China, and with the 13+ hour flights, layovers in airports and sleepless nights due to the 12 hour time difference I was able to read a book cover-to-cover. Since the book was about beer, and I really enjoyed it, I thought I would post my first ever Hoppy Boston beer book review! 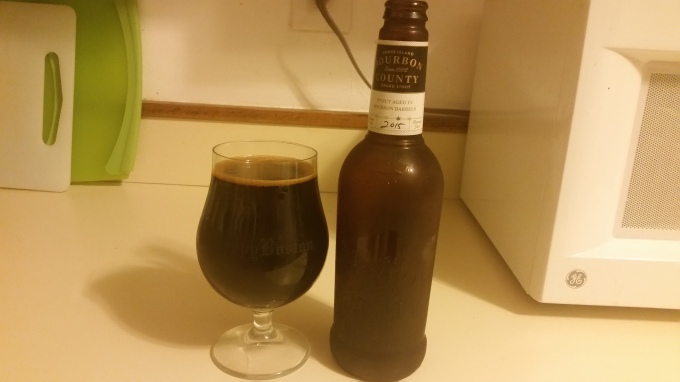 Barrel-Aged Stout and Selling Out is a detailed history of Goose Island Brewing Company including the circumstances that led to their eventual sale to international brewing conglomerate AB-InBev and the changes that have been made since the sale. The book was extensively researched and written by Chicago-based beer writer Josh Noel. Josh delves into the ups and downs at Goose Island, their struggles to meet consumer demand as their beers gained popularity and the eventual decision to sell. The story covers both the details from a business perspective and the way each change affected the parties involved, including owners John and Greg Hall and their long-time employees. Josh also goes through the history of AB-InBev, the Brazilian/Belgian mega-corporation that owns Anheuser-Busch and a multitude of other beer brands, and the evolution of their feelings about emerging competition from craft beer.

Josh does a masterful job weaving together a narrative detailing the history of both companies, the changes that occurred in the industry over the years Goose Island was in operation, and personal stories about the different players involved. This is especially important with regards to the sale, it is hard to overstate the shockwaves it sent across the industry, so it was interesting to hear the reactions from brewery employees as well as other brewers. It would be easy for any beer geek to look at this event with an overly critical lens, trashing Goose Island for selling out and glossing over the factors that led to the sale, but Josh presents a balanced story. Goose Island needed to grow, they had orders going unfulfilled because they couldn’t make enough beer, and InBev offered to take the brewery national. Plus the owners made a boatload of money.

Josh does cover some of the issues that cropped up after the sale, from the poorly planned national roll-out of the brand to the changes in recipe/process for beers like Goose Island IPA that many long-time fans bemoaned. The thing that resonated most with me was the many questionable business practices of InBev, especially the illusion of choice strategy that InBev set up after purchasing Goose Island and a number of other craft breweries. InBev is clearly using these craft brands to try to eliminate competition on shelves, taplists, and in the brands their distributors push. The examples of bars that looked like they had diverse craft beer lists but where every tap was InBev owned were especially telling. Personally, I don’t buy any beer owned by InBev because of these business practices.

I think every craft beer enthusiast should take the time to read Barrel-Aged Stout and Selling Out, it is a great overview of the changes that the industry has gone through in the last few decades. I thoroughly enjoyed the book, tearing through it in a few days during my trip. I also had a lot of fun writing this book review, let me know what your favorite beer books are so I can read them (eventually) and write some more book reviews!