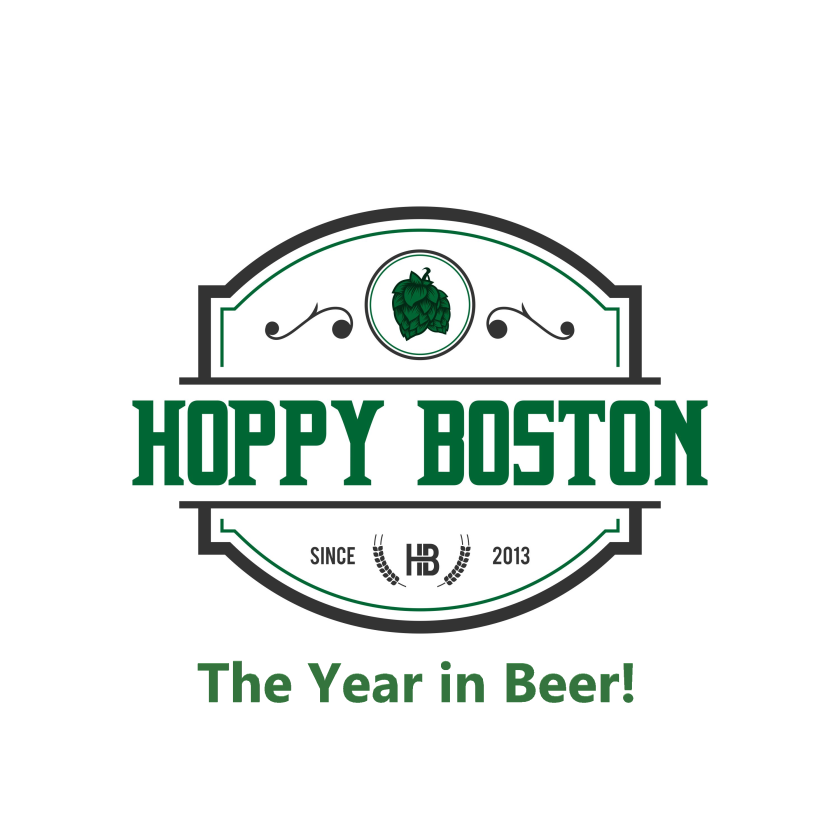 One of my most popular and fun to write regular columns on Hoppy Boston is my monthly random beer thoughts and links. Each month I review the big and small events in the local and national beer scene, link to some of my favorite beer articles from the month, and add some thoughts and commentary. Now that we are into 2019 I thought it would be interesting to compile a list of the biggest stories in local beer from the past year. So here are the 15 biggest stories in the local beer scene from 2018!

Sexism in the craft beer industry: The #MeToo movement has lead to the revelation of far too many stories of rampant sexism in a variety of industries, and beer is no exception. Stories from brewery employees and customers came out this year, ranging from inappropriate beer names and artwork to sexual harassment and misconduct in the workplace. There were also many stories of men perpetuating the misconception that women don’t understand beer or can’t be successful in certain roles at breweries. It will be a long journey to fix these issues, but hopefully this year has been a step in the right direction. I think diversity in the industry, and making craft beer accessible and welcoming for everyone, will continue to be a major discussion point in 2019.

Founders Brewing being sued for racial discrimination: Not a local story, but one that everyone needs to pay attention to. A former employee is suing Founders claiming racial discrimination, and their reaction has been pretty troubling. It sounds like multiple employees have gotten a slap on the wrist for saying words that would get most of us fired. Apparently there is also a clause in Founders employment contracts that institutes a statute of limitations for how long you have to sue them for anything that happened while you work there. I can’t imagine the thought process that went into writing that clause. I can forgive many missteps by a business, people make mistakes, but unless they are able to provide strong evidence that the allegations in the suit are untrue (and that they are making huge strides to fix the issues presented) I am done with Founders. 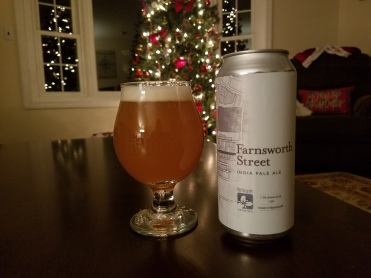 The Trillium debacle: Trillium Brewing, one of the most popular local breweries, landed in hot water after a former employee posted a series of accusations online, highlighted by poor treatment of staff and pay cuts. Trillium finally responded in a way that most people were waiting for, but it took some time and a few miss-steps along the way. I had some early reactions to the news, and other good articles were posted by The Full Pint, Beervana and The Mass Brew Bros.

Lots of discussion of compensation in the beer industry: Before the controversy at Trillium there was extensive discussion around compensation for employees in the brewing industry. The title link leads to a four-part article by Bryan Roth on the struggles facing many brewery employees. Another must-read piece on the subject is the data-loaded summary by Beervana. It is a tough topic, every business is in a different situation financially and that effects their pay scale, but I hope that many of the most successful breweries work hard to share the gains with the hard working employees that help them succeed.

Smuttynose goes up for auction: Regional stalwart Smuttynose ran into financial issues as growth slowed due to increased competition, and their bank eventually put the brewery and brand up for auction. Fortunately they found new ownership, and they are churning out a mixture of new beers and classic favorites.

The tough market for regional breweries: Smuttynose wasn’t the only regional brewery to hit some speed bumps in 2018. The increased competition from active hyper-local brewing scenes on one side and big-beer craft purchases and crafty brands on the other puts the squeeze on regional breweries. There are many that have reported slowed growth or even declining sales, and a few that have run into serious financial issues. Fortunately there have also been success stories of regional breweries that have overcome adversity to come out ahead. Striking the right balance between string core brands and continued innovation seems to be the key for all breweries moving forward.

The continued popularity of the New England IPA style: Craft beer drinkers love the haze and the juice, and NEIPAs/Hazy IPAs have taken the craft beer world by storm, with breweries around the country and even in other countries embracing the style. NEIPA has even been officially recognized as it’s own style. Naturally there has also been backlash from many brewers and drinkers. While some predict an impending decline in the substyle, I believe haze will continue to reign in 2019.

The emergence of craft light lagers: On a very different part of the flavor spectrum, lighter lager styles have emerged as a force for many craft breweries. Local beers like Night Shift Nite Lite and Jack’s Abby House Lager have demonstrated that there is also a strong market for flavorful but light and easy drinking lager styles. 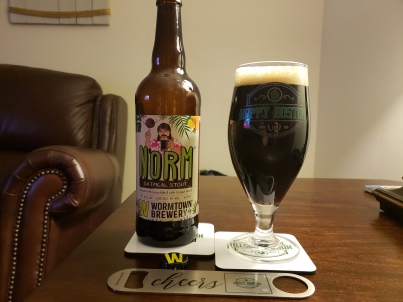 Norman Miller retires the Beer Nut: One of the most celebrated local beer writers decided to stop writing his weekly column in order to cut back on drinking and focus on his health. I’m sure this was a difficult decision for Norm, but I am glad that he is prioritizing his health and wish him the best going forward.

A number of new breweries opened but not as many as predicted earlier in the year: There were some early prognostications of 2018 being the biggest year ever for local brewery openings, but that didn’t end up happening. Still, Massachusetts added 26 new breweries and seven new taprooms this year. It will be interesting to see if growth slows, or more breweries start to close amid increasing competition, in 2019.

Sierra Nevada and Resilience IPA: In response to the wildfires that devastated California this fall Sierra Nevada brewed a new beer and donated all of the proceeds to charities that help the people effected by the fires. They also called on other breweries to do the same, brewing their own interpretations of the same recipe. Over 1000 breweries agreed, probably the coolest example of the industry coming together to do good. I’ve tried one version of the beer, from Night Shift, and it was a classic and flavorful West Coast IPA.

The challenges faced by Craft Beer Cellar: Locally based bottle shop franchise Craft Beer Cellar faced a number of issues this year, including lawsuits with website GlassDoor and with a former franchisee. Franchise retail is a tough business and when individual franchises fail there is a tendency by the franchise owner to blame the parent company. I am a big fan of the Craft Beer Cellar business and their passion for beer, and I hope they can resolve these issues and continue to build a successful brand.

The “Do Kids Belong In Breweries” debate raged on beer twitter: Over and over and over again. I think the article linked does a great job expressing a side that I generally agree with. Another thoughtful take was written by locally based writer/online curmudgeon Andy Crouch.

The end of All About Beer and Draft Magazine: Two of the most important US beer magazines (that had merged into one entity) stopped producing original content this year. Beer media, like every other form of media, is in a period of drastic change, and it will be very interesting to see what it looks like in a few years.

Hoppy Boston celebrates 5 years!: OK, it wasn’t really a big story in the local beer scene, but it was a big achievement for me! Thanks again for another great year of local beer, and I look forward to more exciting content and delicious beers in 2019!