Over the last few weeks there have been a number of articles chronicling the ongoing changes at Geary’s Brewing Company, the oldest brewery in Maine. First it was announced that founder David Geary was selling the brewery to Freeport businessman Alan Lapoint. Jason Notte noted that Geary’s had to lay off some long time employees as part of this transition, and that they would have gone bankrupt without the intervention. The new owner seems optimistic and has a plan to turn around the brewery, which has seen sales decline over the last few years. 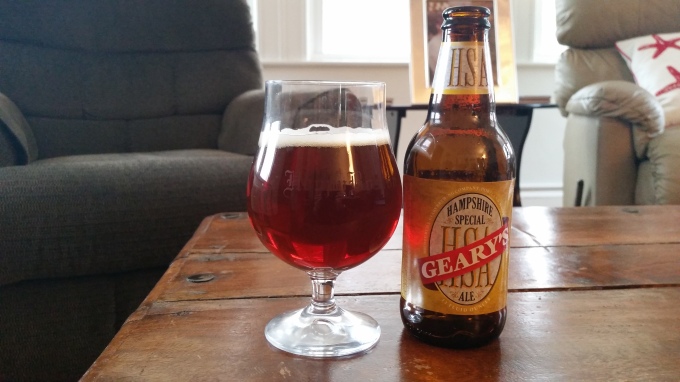 Unfortunately this news isn’t very surprising. When Geary’s launched in 1983 their classic takes on flavorful British ales stood out in a market dominated by light lagers. Their immediately recognizable lobster logo was great marketing in the tourist towns along the Maine coast. I grew up working in a family-run specialty grocery store and Geary’s beers flew off the shelves, especially in the summer months. In those days the number of Maine breweries were limited, and sales were good. In the last few years the Maine beer scene has exploded and competition for shelf space and sales dollars has become fierce.

While competition is a major factor in the decline in Geary’s sales there are also other factors. The biggest one was Geary’s stubborn resistance to change. While their new competitors were gaining accolades with hop-forward beers that showcased New World hop varieties, Geary’s kept brewing their same stable of classic English ales. While there is something to be said for sticking to your brand and not chasing every trend, not adapting at all to changing tastes can be disastrous for a brewery. They also took a long time to open a taproom even as it’s become clear that direct sales are extremely important for a profitable modern brewery.  It looks like new ownership is taking these challenges seriously. They have a taproom open and they are brewing many new beers, including some hoppy American ales. There are a number of recent examples of breweries successfully refreshing their brands, it will be interesting to see if Geary’s uses these success stories as a model. 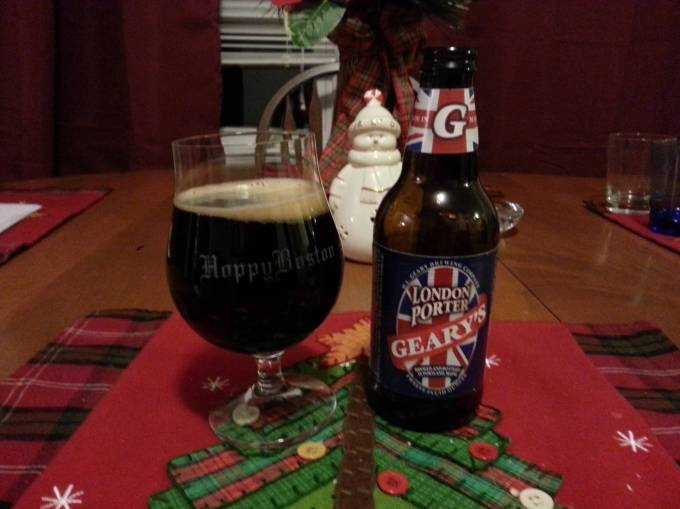 I want Geary’s to succeed. Every beer geek has a few beers that helped lead them from macro lagers to better beer. They may not be your favorite beers anymore, but these beers were an important step in the transition from keg parties to beer appreciation. Geary’s Pale Ale was definitely one of these beers for me. I drank more than a few during my years at Bowdoin, and have enjoyed more since. I am still a big fan of HSA and London Porter. These two styles that aren’t in as high demand as IPAs, imperial stouts and sours, but they are well crafted and tasty. I think there can still be a market for some of these under-appreciated styles, but they can’t be all that you brew. Hopefully the new ownership finds a nice balance between tradition and innovation and we can all enjoy a new era of Geary’s beer.