The Mass Brew Brothers hosted a blind tasting on New England style IPAs and wrote up the results, which included a few surprises. Funny what happens when you judge beer entirely on flavor and not the brand. I was planning on attending this event but had to cancel when my son and I both got horribly ill. I’m looking forward to participating in an upcoming blind tasting soon. 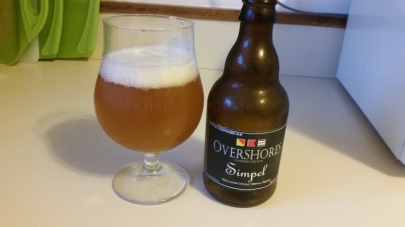 Barring a massive influx of cash it looks like Overshores Brewing in CT will shut down. I never like to see any brewery fail, I’ve enjoyed some of Overshores beers in the past, but I think we’ll be sharing this kind of news more and more over the next few years. While a number of reasons were presented for the brewery’s financial issues, one really bothered me. In the article brewery owner Christian Amport rants about millennial drinkers chasing fads and focusing entirely on hop bomb beers. While I would love to see more drinkers branch out it comes across really poorly when you trash beer drinkers for liking other beers more than yours.

Brewer magazine has a good write up on the importance of taprooms in marketing a brewery. I completely agree with this, in addition to the higher margins taprooms give the brewer an opportunity to communicate directly with their customer and get feedback that will help them make better beer.

BrewStuds has an article on partner brewing that features local brewery Dorchester Brewing. Partner brewing seems like a logical evolution from the contract brewing model. The participating breweries still get access to larger scale equipment and lower their ingredient costs, but they also have a taproom that features beers from all of the breweries that brew onsite.

Draft magazine points out that Beer People are Just People. This seems pretty obvious, but many beer geeks wax poetically about how amazing everyone involved in craft beer is. I’ve met a huge number of awesome people at breweries and beer events. I’ve also met a fair number of jerks and entitled assholes.

RateBeer handed out their annual awards which are based on compiling user reviews of individual beers. They recognize a number of amazing breweries including a few right here in New England. I always end up perusing these types of lists, but I take them with a big grain of salt. Too often the hype surrounding the top breweries effects how users evaluate their beers, and this artificially inflates their ratings.

Will Gordon and John Laffler are drinking for good, donating $1 for every beer they drink between the Super Bowl and the end of the month to the ACLU. Others are encouraged to join, and I am definitely in. Will is doing weekly write-ups of the beers he is drinking and keeping a running tally.

Food and Wine made a list of the most important craft beers. It was interesting to see a list focus beers that were most influential in launching the current craft beer movement instead of the newest whalez the geeks are chasing. Hard to argue with many of the selections on the list. 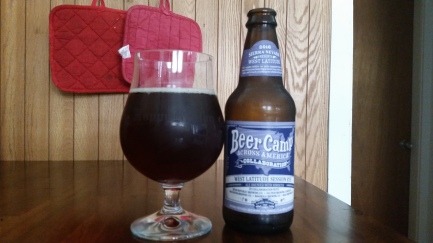 Sierra Nevada announced the collaborations for their new Beers Across The World, including one with local powerhouse Tree House Brewing Company. This pack will be a must-purchase.

Speaking of Sierra Nevada, Good Beer Hunting has a revealing interview with Brian and Ken Grossman from Sierra Nevada on the challenges facing brewers. Lots of good stuff here.

Sam Adams and Sweet Water made an interesting bet on the Super Bowl. After the Patriots amazing comeback Sweet Water is paying up. 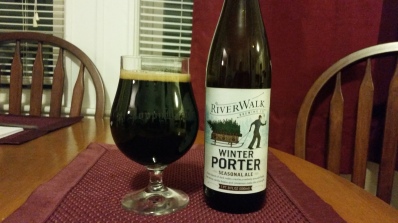 RiverWalk Brewing is planning on opening a much larger new brewery in Newburyport.

Tasting Table has an interesting article on how Allagash brews wild fermented beers using their coolship.

I doubt anyone reading this blog missed this, but the very popular Vermont brewery Lawson’s Finest Liquids will now be regularly distributed in Massachusetts.