After a slow quarter in Hoppy Boston best beer additions this fall the winter came on with a vengeance, adding seven beers to my favorites list. There were a number of reasons for this increase, including the announcement that Pretty Things Beer and Ale Project was shutting down leading to a month-plus tribute where I reviewed a number of their beers. Pretty Things now has seven total entries on the My Favorite Beers list, a number that won’t be surpassed anytime soon. Also of note, there are no IPAs/DIPAs or other hoppy beers on my list this quarter, not something I did intentionally per se, but I have been making an effort to add more diversity. Without further ado, here are my favorite beers that I reviewed in the last 3 months, links lead to the full review. Cheers!

Goose Island BCBS 2015: There aren’t many AB-InBev products that beer geeks get excited for, but this is clearly one. Bold, boozy and still incredibly smooth, this beer is a sought after classic for a reason.

Pretty Things Baby Tree: One of Pretty Things flagship beers and one of the best quads on the market (at least it was), complex and boozy while still being drinkable and approachable. This beer will be missed. 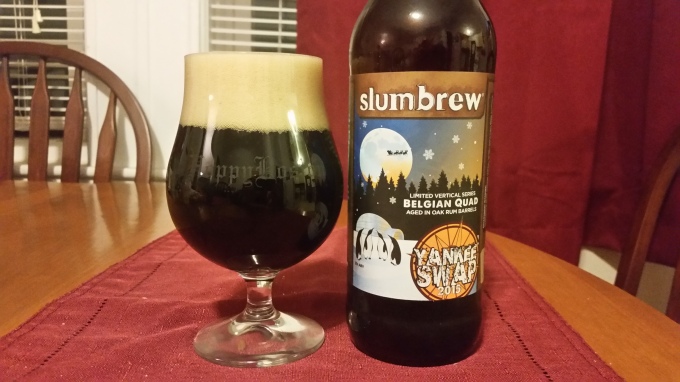 Slumbrew Yankee Swap 2015: The 2015 version featured a quadruple aged in rum barrels, in my opinion the best combination of the three they’ve tried.

Brewmaster Jack Tennessee Prinse: Another barrel aged quad, this time in Tennessee whiskey barrels (fitting for a brewery with “Jack” in their name). Nearly flawless combination of malt, yeast and whiskey flavors. 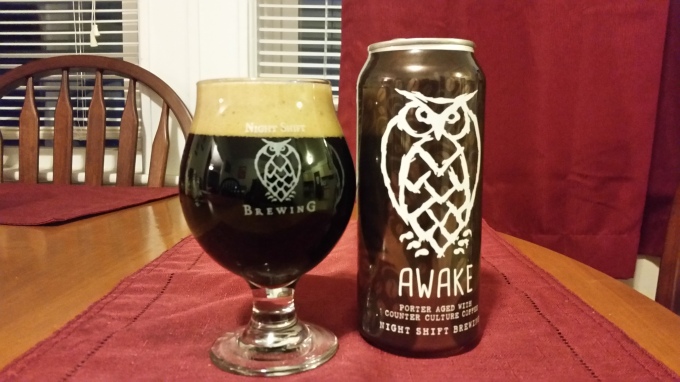 Night Shift Awake: I tried a number of coffee porters for porter month and this was my favorite, just enough coffee flavor to add complexity without overwhelming the beer.

Jack’s Abby Framinghammer: A boozy Baltic porter that packs huge flavor but is still dangerously easy to drink. Many swear by the barrel aged variants (which are great), but I still love the original.