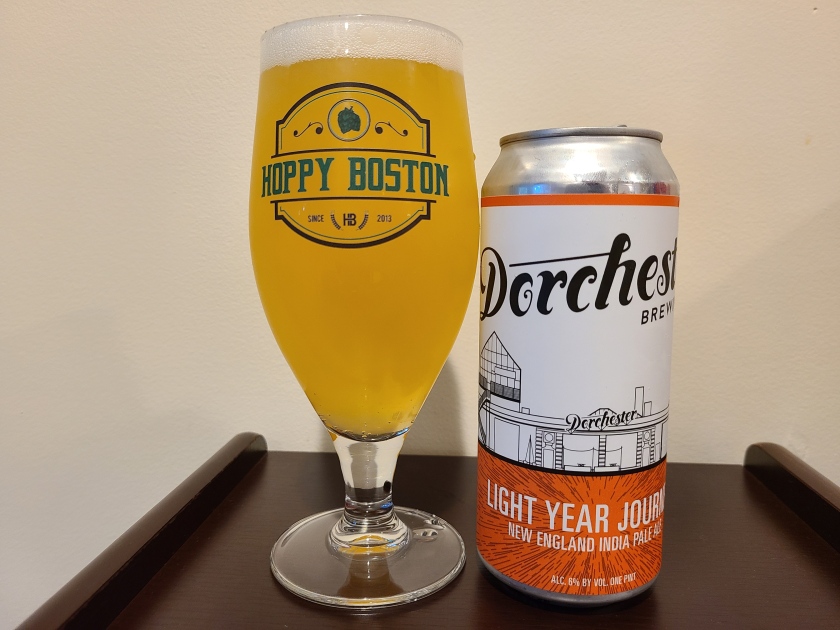 If the last decade in craft beer has proven anything it’s that there is no single “right” business model, as long as you make a quality product there are many ways to build and run a successful brewery. I have always been intrigued by breweries that take a different approach to their business, either by brewing beers that fit into a certain niche or by finding new and interesting ways to grow their business. A great example is Dorchester Brewing Company. When they opened their brewery in 2016 they planned on brewing and selling their own beer while also providing space and equipment for contract brands or breweries that needed additional capacity to brew, package and sell their beers. All of the contract breweries have a chance to put their beers on draft at the taproom, which is a great model for contract brewers, it gives them immediate access to on premise sales at an established destination. Since they have opened Dorchester has added a number of additional features including a rooftop greenhouse, a game room and an on site restaurant. Unfortunately I haven’t had a chance to visit the brewery yet, but I have been able to find some Dorchester beers out in distribution, including their NEIPA Light Year Journey. Dorchester Brewing Light Year Journey is brewed with El Dorado and Eukanot hops and is available on a rotating basis on draft and in 16 oz cans.

Dorchester Brewing Light Year Journey pours hazy pale yellow with a solid white head. The aroma features a full hit of citrusy hops. The flavor is also very hop-forward, notes of grapefruit, lemon candy, and peach along with a touch of late bitter bite. This is balanced by a pale malt backbone, hints of crackers and bread crust. Light Year Journey is light and easy drinking, not overly boozy for a NEIPA at 6.0% ABV. The finish is crisp with some lingering hop flavor. This is a tasty NEIPA, plenty of hops, well crafted and smooth. I will definitively be trying more Dorchester Brewing releases in the near future. Hoppy Boston score: 4.25/5.