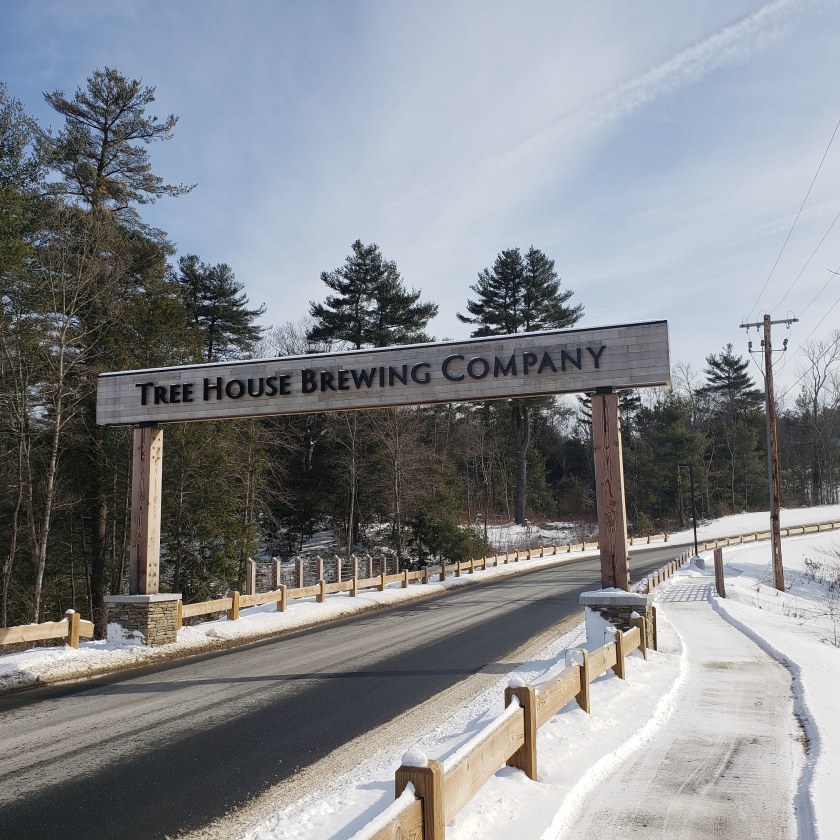 A couple links from me to start: I published a piece urging brewers to date code every can of  beer they produce, and swore off any hoppy beer that wasn’t properly dated. I also continued my profiles of Massachusetts breweries for The Full Pint with a look at ultra-popular Tree House Brewing Company. 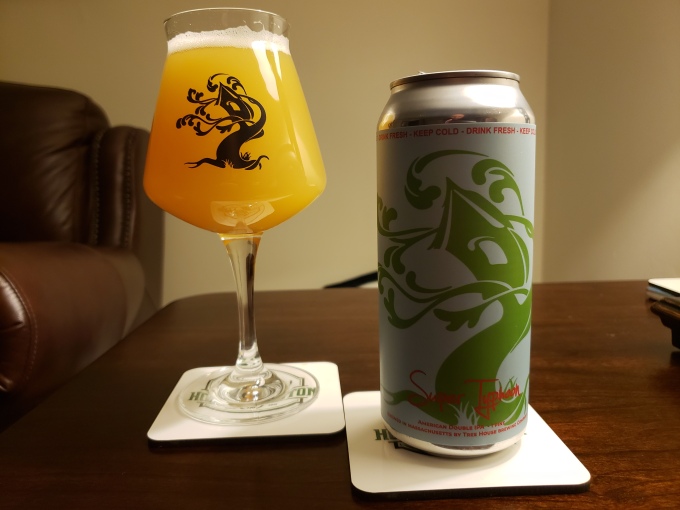 Speaking of Tree House, they have been all over the beer news cycle this month. First they announced an array of sustainability efforts including a new onsite water treatment facility. Then they announced the purchase of a 100-acre farm in Woodstock, CT that will provide fruit for brewing, stock a CSA and produce apples that will be used to make a line of ciders.

One of the most widely shared articles of the month was from Toni Canada of Beer Kulture covering the issues around race at Founders and the lack of an appropriate response by the beer community. I decided I was done with Founders until they fixed the problems at the brewery, and their response has fallen far short. I am guilty of not being outspoken enough on this topic, and I will try to do better in the future.

The other topic that generated a large, and in this case quick and appropriate, response was the sexist and stupid ramblings of Great Lakes Brewing News editor Bill Metzger spewed in the form of an article on cask beer. Robin LeBlanc has a great overview of the whole fiasco on her blog. It looks like this wasn’t an isolated case, and that the author has been ousted from the publication. His claim that the article was satire fell pretty flat, if it was meant to be satire it wasn’t labeled as such, and it wasn’t funny at all. 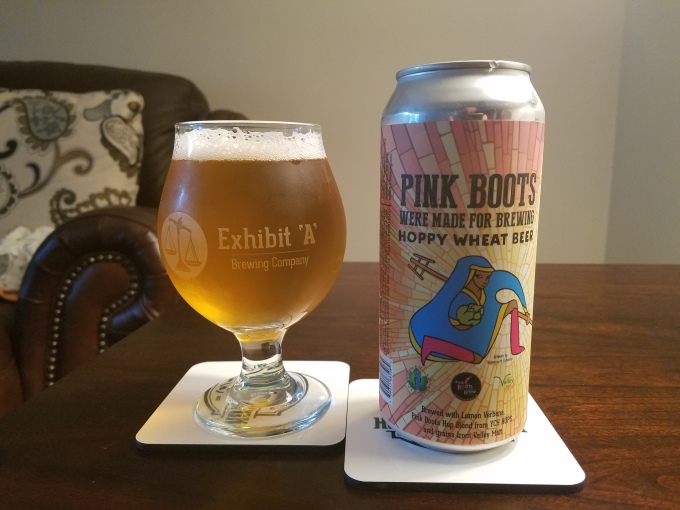 As a positive counterpoint to that, The Pink Boots society is doing their annual collaboration brew day where women in the industry help design unique beers and a portion of the proceeds help fund scholarships that help women in beer get additional professional training. A whopping 65 local breweries are participating this year. It is no surprise, Massachusetts is one of the leading states when it comes to female employment in the beer industry.

The Worcester Telegram has an article on the pervasive problem of glassware theft at local breweries. I’ve heard plenty of whispers about this issue but the numbers here are staggering. Please don’t be an asshole, if you want a logo glass from a brewery you’re visiting then pay for one.

A lobbying group representing the local restaurant industry is putting pressure on Beacon Hill to limit seasonal beer gardens, arguing that they are hurting their businesses. I hate this strategy, why take away something fun and successful? What Massachusetts really needs to do is revamp all of their antiquated laws around alcohol, including the obscene charges for brick and mortar liquor licenses in the city. 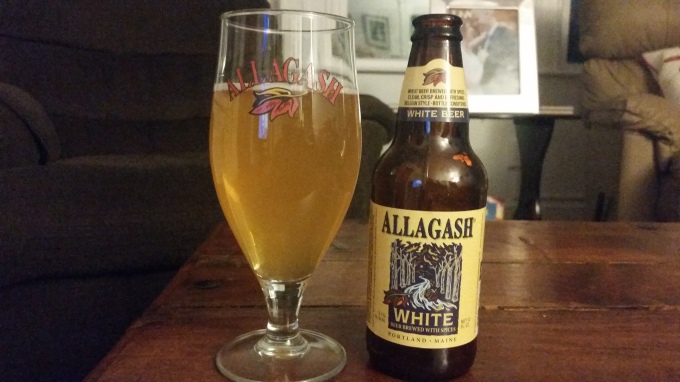 A big movement this month has been #FlagshipFebruary, asking drinkers to go back and revisit some classic flagship beers. I think it is a great idea, too many of us focus way too much time and attention on what is new and different and forget old favorites. Beervana wonders if the concept of a flagship is obsolete in the modern beer market. Carla Jean Lauter looks at some of Maine’s great flagship beers.

The Barleymen blog has started a series profiling breweries within a 10-20 minute drive of the Mass Pike. Their first entry includes visits to Drunken Rabbit in South Hadley and Rustic Brewing in Indian Orchard.

Bearded and Brewed has a look at the Untappd app and it’s effect on modern beer culture. I’ve never gotten into the app, I use it sporadically, and I definitely don’t let it effect what I drink.

Decorated homebrewer Niel Kade used a cancer diagnosis as motivation to finally try and open his own commercial brewery, naming it Gilded Skull. You can donate to their Kickstarter (link in the article) to help the brewery get off the ground.

Brewery openings and plans: Active lifestyle contract brewery Zelus is opening a brewery and taproom in Medfield later this year. Two Roads has opened Area 2, a new facility focused on barrel aged and wild beers. The new brewery hub in the East Bayside neighborhood of Portland will get another entry when Brewery Extrava starts pouring their Belgian style ales. Boneup Brewing has opened the new expansion to their Everett taproom. Castle Island is running a series of pop-ups at the Boston Public Market in February and March.

Poplar contract brewery Medford Brewing Company has started a WeFunder to raise funds to open their own brewery and taproom in Medford.

Connecticut stalwart Olde Burnside Brewing is closing. Classic breweries that have done nothing to adapt over the years are going to continue to feel the pinch. 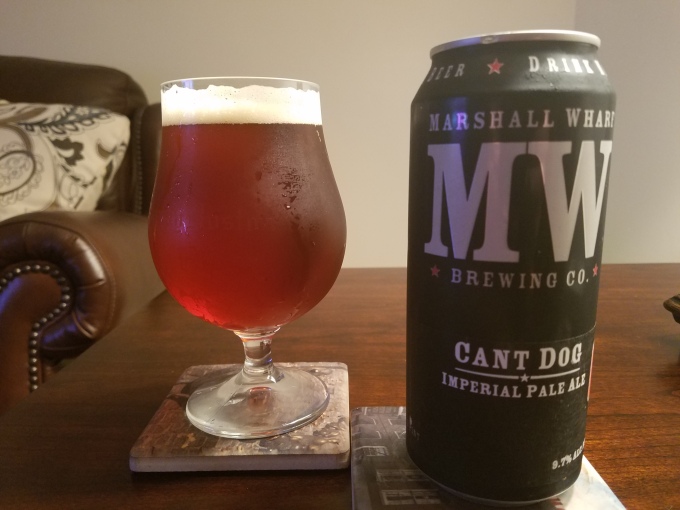 Marshall Wharf Brewing Company and Three Tides restaurant are for sale. My parents live nearby and these businesses have been a big part of the revitalization of the Belfast waterfront, hopefully they find a good path forward.

This week is stout week at Cambridge Brewing Company, and they are pouring a number of delicious versions of the style, including some impressive guest taps.

The Worcester Telegram has an article on the significant investment in both time and energy that some local breweries are putting into being more sustainable and environmentally conscious. 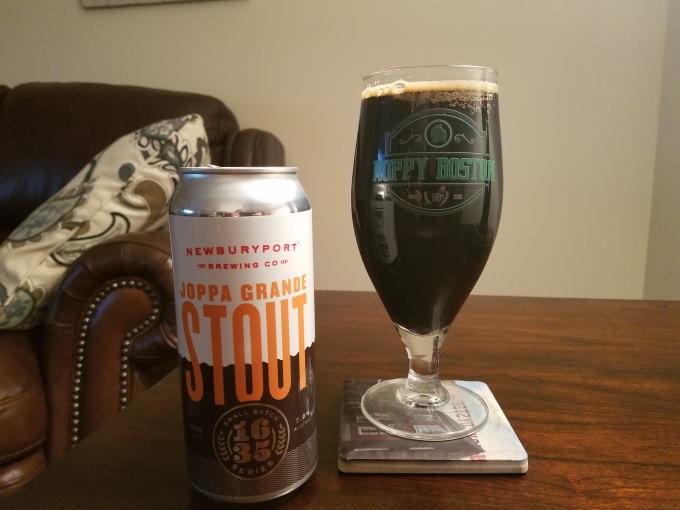 Ipswich and Newburyport Brewing Companies are teaming up, keeping their separate brands and taprooms but sharing resources for production, sales and marketing. I wouldn’t be surprised if these types of partnerships become much more common going forward.

Redemption Rock is joining a growing list of breweries that pay higher wages and then donate any taproom tips to charity. I love this idea assuming that the increased salary properly compensates the staff.

That is it for February, lots of interesting stuff going on in the local beer world. As always, thanks for reading and feel free to pass along any great beer articles that you think I should link to!