The big news in local (and probably national) beer today was that Sam Adams has signed a deal to be the official beer of the Boston Red Sox, replacing AB-InBev and their flagship beer Budweiser. This makes Sam Adams the first craft brewery to be the official beer of a major professional sports team, although many other regional breweries have a significant relationship with their local teams. The right field roof deck at Fenway is changing it’s Budweiser sign to a Sam Adams sign, and the beer will be available throughout the park. Here is Sam Adams official release, and a great summary of the deal from BrewBound. I have a few quick thought on the deal myself: 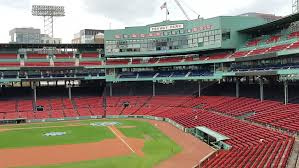 I love going to games and concerts at Fenway, but the beer selection has typically been terrible. It has been getting a little better over the last few years, and hopefully this is a big step in the right direction. Hopefully some of the Bud and Goose Island kiosks are now pouring Sam Adams. I also hope they offer a variety of beer styles, I’ll be disappointed if every tap is Boston Lager and Summer Ale. This seems like a great venue for Noble Pils and Rebel IPA, solid beers that would be an upgrade over many that are offered at the park. 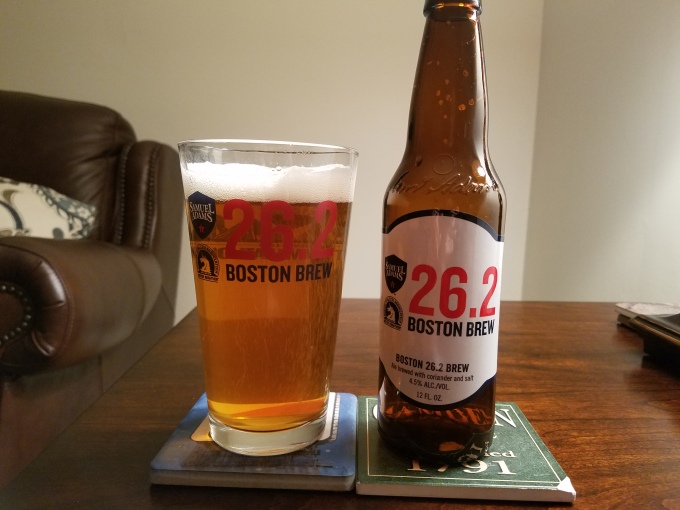 That being said, I would be really disappointed if Sam Adams uses this influence to push other craft breweries out of Fenway. I’ve recently enjoyed selections from Harpoon, Smuttynose, Wachusett and Jack’s Abby at Fenway and I’ve seen some other local options. There is no way the Red Sox are completely booting Bud, Miller and Coors, so they should keep the other craft options around too.

I hope this represents a change in strategy for the Sam Adams brand. They have had a well documented decline in sales, and have been trying many things to make up for the lost revenue. Instead of trying to win back the hardcore beer geeks Sam Adams should be courting marco drinkers, especially the people who enjoy the “crafty” offerings from big beer. The people waiting in line at Tree House every weekend aren’t going to buy Sam Adams mix packs instead, but macro beer still controls a major share of the market and Sam Adams can potentially sell them on a more flavorful option.

It is interesting that after so many years focusing on it’s national brand Sam Adams has focused on reestablishing it’s roots in Boston. First they finally opened a full service taproom in the city and now they are spending a significant sum of money to establish a major presence in one of the most iconic locations in the city. With craft beer becoming more and more focused on local brands, so it is interesting to see Sam Adams finally invest in Boston as their hometown. I am not sure how much of a dent these changes will make in the bottom line, but I think the taproom will be a success and they will sell plenty of beer at the park.

What do you all think of Sam Adams setting up a marketing deal with the Sox? How does this effect your attitude towards the brand going forward? Are you going to drink some Sam as you watch the Sox this summer? Let me know here or on social media!