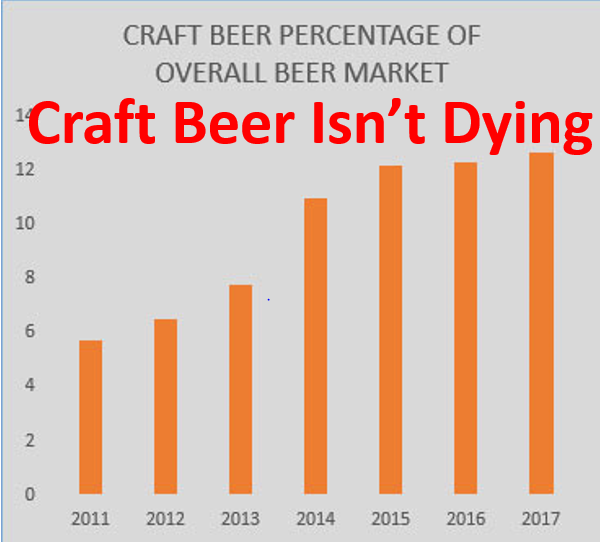 Last week Simon Nielsen, the head brewer of Central Waters Brewing in Wisconsin, wrote an opinion piece for The Growler Magazine that generated some buzz on craft beer social media. He argued that craft beer was dying, that the innovation and spirit that highlighted the rise of craft beer has faded into a monoculture that is killing the industry. The crux of the argument is that so many breweries are focused on chasing trends and making a quick buck that they don’t do anything creative. I’ve heard similar arguments before, especially among the old-man-yelling-at-cloud subset of beer Twitter. These people hate the hazy IPA and pastry stout trends so much that they have gone into full blow Chicken Little mode, trying to convince anyone who will listen that the sky is falling and craft beer is doomed. They are wrong. Craft beer is not dying, in fact, the opposite is true, there has never been a better time to be a fan of quality beer. 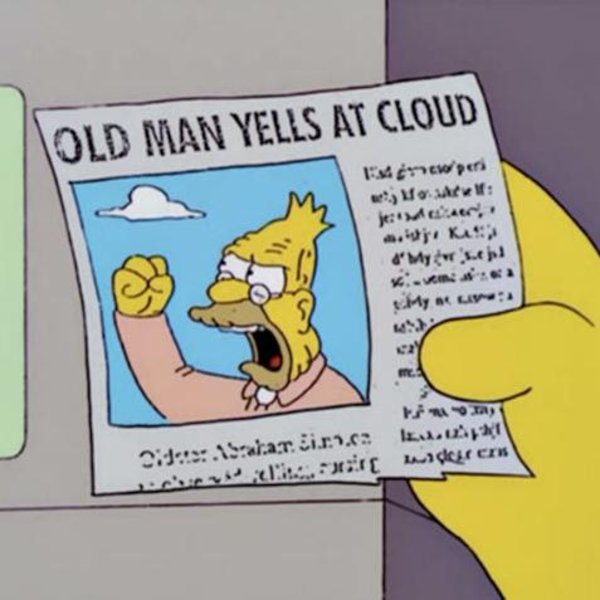 The article in question leads off with a complaint about the beer selection at a local coffee shop. First off, if you are looking for a diverse selection of beer maybe check out a beer-centric bar instead of your local coffee shop. Regardless, these apocryphal stories about tons of bars with hazy IPA-only beer lists abound among the craft beer doomsayers, and the vast majority of these stories are Trump-level exaggerated bullshit. I don’t spend as much time in bars as I used to, but every place I visit that cares at all about their beer list has some solid style diversity. While there are definitely breweries that devote way too many of their taplines to hazy IPAs, this isn’t usually true for bars. Besides, you always have an easy option if you end up at a bar or brewery that doesn’t have the variety you are looking for; you can go somewhere else. That is the fun thing about a country with over 7000 craft breweries and many more beer-focused bars and restaurants, you have plenty of options.

This is where the argument of an emerging craft beer monoculture really falls apart. If you lived in a metro area with only 1-2 breweries and they all made the same beer styles, and if all the beers that local bars and bottle shops brought in from out of town were also the same basic styles, you would really have no choices. This was actually the reality in most the US from the end of Prohibition through at least the 1980’s (and much later in many parts of the country). Comparing the situation now, where the vast majority of the country lives within 10 miles of a craft brewery, to those dark years requires a huge dose of willful ignorance. Yes, many breweries make beers in popular styles. These are businesses and they need to make money in order to stay open. Many of these same breweries use the profits from these popular styles to subsidize the creation of other, often less popular but more creative, underappreciated and innovative beers.

Hop-bomb IPAs, especially the hazy and juicy New England substyle, are clearly all the rage right now. When a brewer sees a hype-brewery basically printing money selling massive volumes of hazy IPA to long lines of on-site customers it is hard to resist the urge to follow suit. That doesn’t mean every brewery is doing the same thing. There are lots of NEIPAs available in Massachusetts, many of the most popular producers of the style are located in the state. There are also world-class breweries that focus on lagers, session beers, Belgian styles, and sours. I could drink a different delicious local beer every night without touching a single IPA. I understand why someone who dislikes heavily hopped beers would be a little discouraged by the popularity of the style, but it doesn’t take much work to find awesome beers that fit whatever your taste may be. 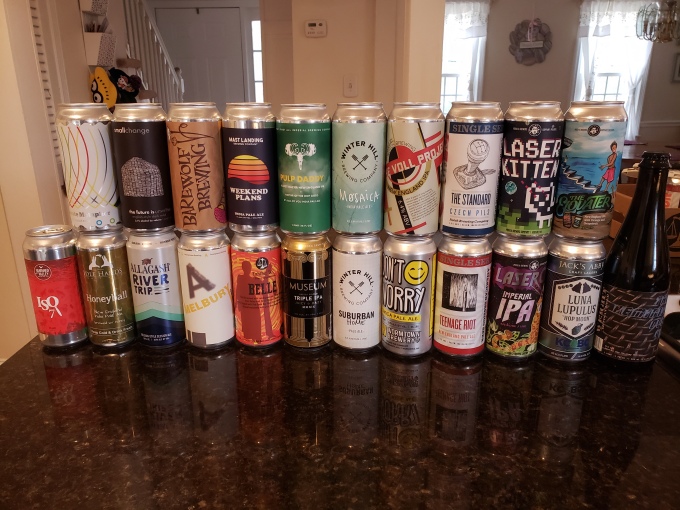 With over 7000 active breweries and more in planning there has never been a better time to be a beer geek. The industry has many challenges ahead; the current rate of growth is probably unsustainable, the effect that more competition will have on small and mid-sized breweries, the increased footprint from “crafty” brands owned by big beer, the influence of the hype/Instagram/trophy-chaser culture and probably many other potential problems that I’m not thinking of. Despite these issues, the industry is thriving and we have more choices of breweries and beer styles than ever, and many of these breweries continue to produce interesting and innovative beers. Everyone is free to have their own opinions about what they want to drink, but to claim that the industry is in trouble because they make beers you don’t like is disingenuous and just plain wrong.

Graph used in the lead image from WashingtonBeerBlog.com